From a very young age, MayLynne always had the feeling of being watched, sometimes even seeing images of beings. And though she didn’t know any better, she never felt frightened. It was more of a feeling of constantly being on television.

As a teenager she knew that our stories were “foretold” before we came into the physical world, but was unsure how she knew this information. There was an innate sense that there was more out there, more to be touched, but questioned to herself how to reach it.

Upon her awakening in 2008, Spirits began appearing and relaying inspirational and guiding messages to her. That’s when she realized that Spirits and Guides had always been around her.

Divinely guided to all her mentors and teachers, MayLynne began expanding her intuitive abilities and opening up to Mediumship and Channeling through workshops and classes. 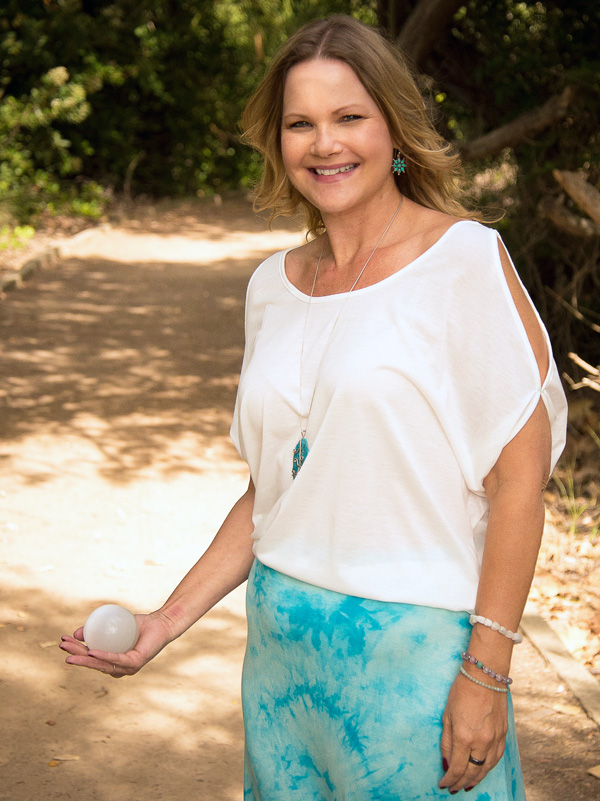 For more of my YouTube videos please visit my channel

You need to confirm your subscripton - - please check your email 🙂