Just My Thoughts Peeling Away Judgments 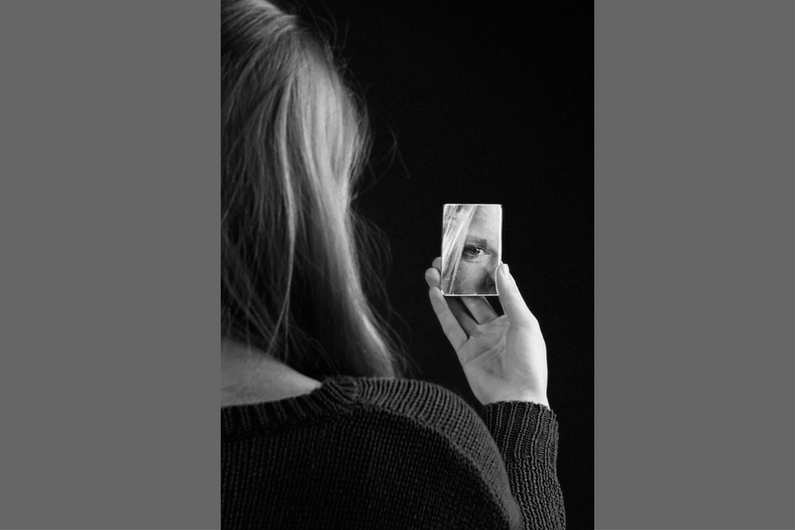 Everything about the recent election and aftereffects has me pondering, questioning and thinking. And I promise this won’t turn into a political statement for one side or the other. This is just a contemplation of how it has affected me – all the ways that it is causing me to grow, evolve and dig deeper into myself and who I want to be.
To explain how the thoughts came about, I must start from the moment of the election where Bernie didn’t win the Democratic nomination. A decision had to be made by myself, where to cast my vote next.
I’ve spent most of my life either being influenced by others I thought to be smarter and wiser than me, their opinions influencing me to believe my thoughts were not valuable. This coming about by being shut down when expressing my own opinions and thoughts. And so, you tend to become quiet, afraid to speak up for fear of being labeled dumb or insignificant. I’ve also had moments of wanting to fit in and be accepting, therefore, sinking into the beliefs of others. Hiding my own beliefs and feelings.
However, I’ve spent the past nine years reclaiming my voice, starting with speaking up about what is right for me, my beliefs and helping others find their voice. Being true to my thoughts, emotions and feelings. It’s empowering and right. And I wasn’t about to back down now.
For me, it became an easy decision. Voting for him or her would go against everything that I have worked so hard to reclaim and stand up for, not to mention everything I want to represent. So, I made the choice to cast my vote elsewhere. And though that person didn’t win, I sleep well because I did what was right for me.
As everything unfolded, I watched fear and anxiety take over some of my family members (even those living in other countries), friends, co-workers, clients, part of the country and people all over the world. I made a stand to not put my energy into the fear, but helping those into a vibration of love and peacefulness. For we cannot fight fear with more fear.
“You cannot move from a divided space when you are in a vibration of hate, judgment, and conflict. You will remain in the same cycle because you are vibrating out the same energy. To move to a space of togetherness, you must change the energy you are sending out. Understanding, compassion, willingness to come together and find true compromise – ways that work for everyone. But most of all, you must come from love.”
~ MayLynne 2/2017
When the travel ban issue came up a tinge of pain creeped up within me. A deep seeded shadow became loose ready for me to look at within myself and heal. There were two parts of this issue – immigration as a whole, and the shadow parts of me that are judgmental.

Zip-lining Through the Fork in the Road

Learning To Not Make Assumptions